Reading Shakespeare’s Hamlet, so full of poetry and pathos, is a powerful and rewarding experience. But to have the opportunity to see it performed on stage, as was Shakespeare’s intention, is a privilege. MCDS’ middle and high school students had just that privilege when they attended Hamlet on a cool September morning at American Players outdoor Theatre in Spring Green.

Shakespeare’s most popular tragedy, Hamlet, has endured for over 400 years and APT’s talented cast was at the top of its game for the September 21st performance. The actor who played Hamlet was able to summon a range of emotion from anger to love to insanity and, to the delight of the audience, humor, too. Josie, a junior at MCDS remarked that he was, “able to convey the character’s burdened conscience and tortured soul.”

The cast wore an assortment of costumes, ranging from Shakespearean attire to outfits that seemed modern, even futuristic. “Our class appreciated the range of looks, from the regality of Claudius in his floor-length royal robes, the Ghost's chilling suit of armor and billowing train, to Hamlet's loose jeans and vest,” said Ms. Romeyn, who attended the play with her 9th and 10th grade English classes. “As a group, we equally admired the tailored suits and ornate dresses that enhanced the play’s royal backdrop, while appreciating how contemporary touches enhanced the play's accessibility for modern audiences.”  With only a spiral staircase and some sliding panels providing a backdrop to the action, the understated set design complemented as well as provided contrast to the range of costumes.

By the time MCDS students graduate they will have had the opportunity to read Shakespeare’s work, starting in sixth grade with MidSummer Night's Dream, Romeo and Juliet in seventh grade, Julius Caesar in eighth grade, The Tempest in ninth grade, and finally reading Hamlet in twelfth grade. But to see Shakespeare’s Hamlet performed at American Players Theatre by such a talented cast is a reminder that Shakespeare has something to offer everyone. 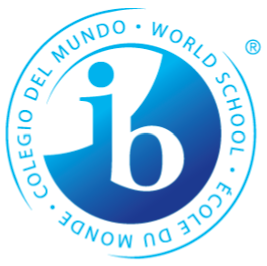 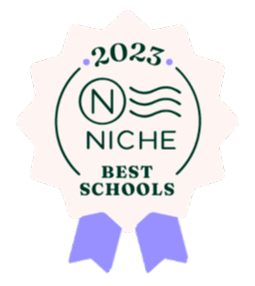 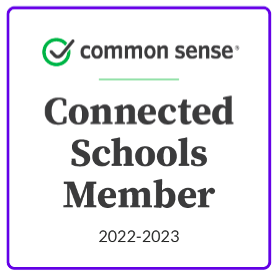 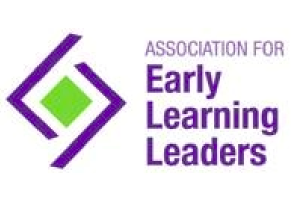